Posted on January 6, 2018 by maryannadair 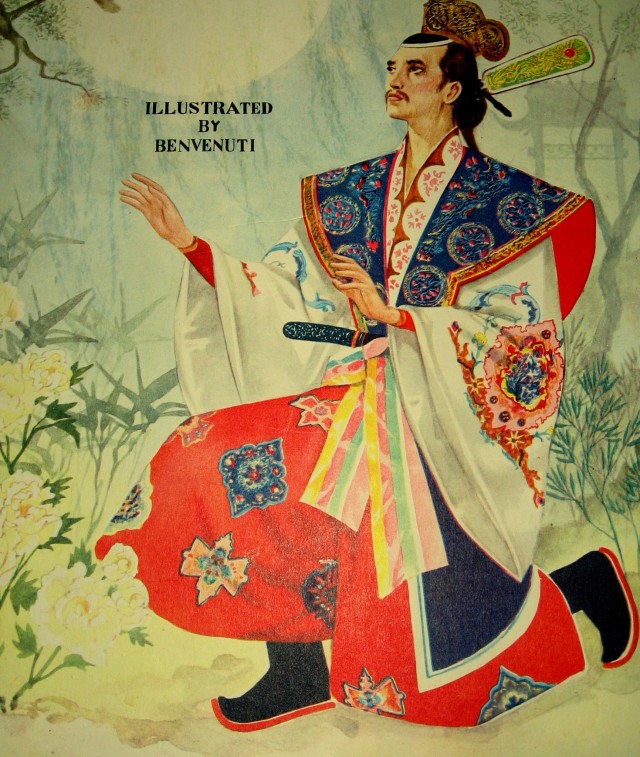 Gianni Benvenuti (1926-2005) was an Italian-born illustrator of children’s book. Both images are from ‘The Little Elf and Other Stories” (1960) retold by Jane Carruth.

Anderson; the son of a poor cobbler, was born in Denmark in 1805. He became a successful writer of children’s stories and tales, despite his adversity, when both of his parents died when he was only 11 years of age.