The Village Life of Hendra Gunawan 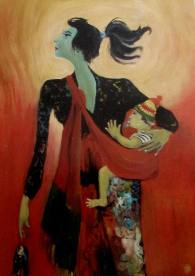 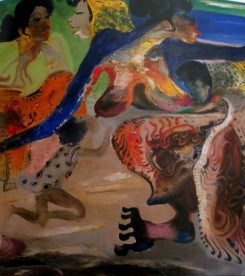 Hendra Gunawan was an Indonesian artist, poet, sculptor and guerilla fighter who was born in Bandung, the capital of West Java, (former Dutch East Indies), on June 11, 1918 and died in Bali on July 17, 1983.

Today, his work can be found in the Neka Art Museum in Bali, the Singapore Art Museum; and the Ciputra Sundagese Heritage Museum in Jakarta name but a few.