Diane Arbus – To Go Where I Have Never Been 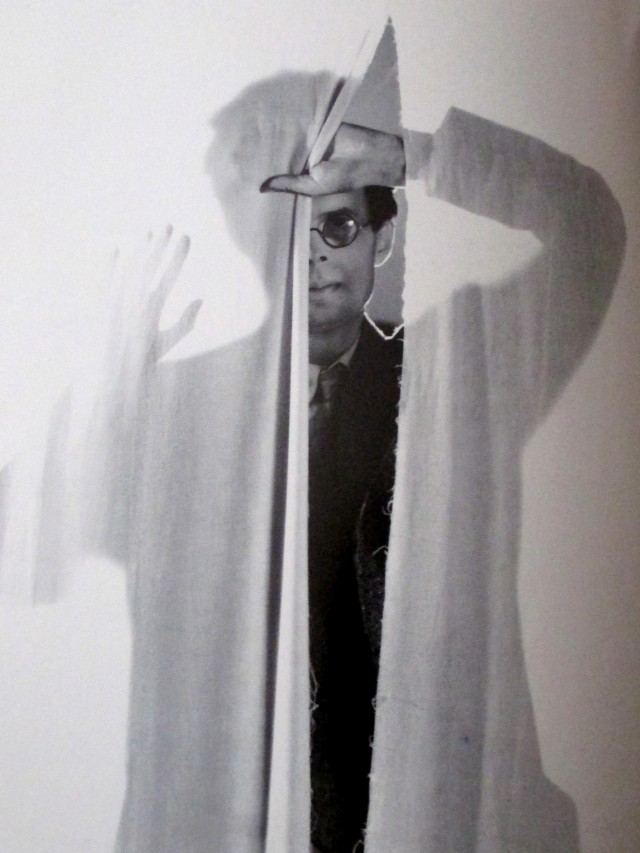 American photographer/writer Diane Arbus was born Diane Nemerov on 14 March, 1923, to David Nemerov and Gertrude Russek Nemerov, a Jewish couple who lived in New York City and owned Russek’s, a famous Fifth Avenue department store. Post-retirement, her father became a painter. Her younger sister was a sculptor and designer; and her older brother, Howard Nemerov, became United States Poet Laureate and the father of the American art historian Alexander Nemerov. In 1941, at the age of eighteen, she married her childhood sweetheart Allan Arbus. Their first daughter, Doon, was born in 1945; and their second daughter, Amy, was born in 1954. Diane and Allan Arbus separated in 1959, and were divorced in 1969. Doon became a writer, and Amy a photographer.

Diane Arbus became a photographer for magazines such as Esquire, Harper’s Bazaar, and The Sunday Times Magazine in 1959. Starting off with a 35 mm Nikon camera, she moved over to a twin-lens reflex Rolleiflex camera and by 1964, Arbus began using a twin-lens reflex Mamiya camera with flash in addition to the Rolleiflex. She liked to establish a strong personal relationship with her subjects and re-photographed some of them over a period of many years. She was noted for her photographs of marginalized people or any others whose normality for that period, was perceived by the general populace as ugly or surreal.

Arbus experienced “depressive episodes” during her life similar to those experienced by her mother, and the episodes may have been made worse after contracting hepatitis. On July 26, 1971, while living at Westbeth Artists Community in New York City, Arbus took her own life at the age of 48, by ingesting barbiturates and slashing her wrists with a razor.

Diane Arbus was once quoted as saying – “My favourite thing is to go where I’ve never been’.