The Art of Keiichi Tanaami 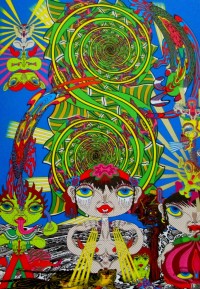 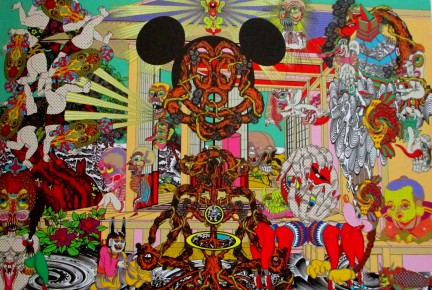 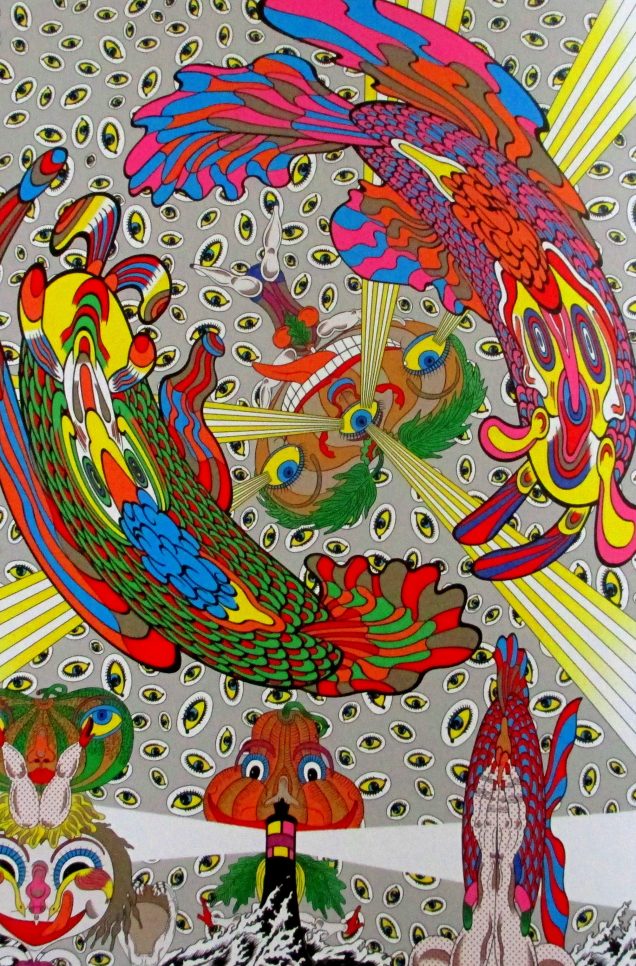 Keiichi Tanaami (b. Tokyo, 1936) has been an active artist, illustrator and graphic designer since the 1960’s. He refers himself to an Edokko (a person born and raised in Tokyo).

Tanaami’s early career took him to San Francisco in 1968, where he was influenced by Pop Art and the psychedelic drug culture including the acid rock music genre. It was here that he was able to see both Pink Floyd and Janis Joplin in concert.

By 1991, Tanaami became a professor at Kyoto University of Art and Design, where he is now the Chair of the Faculty on Information Design.

This entry was posted in Art, Illustrations, Oriental Art. Bookmark the permalink.