There’s more to this cardiologist than meets the eye 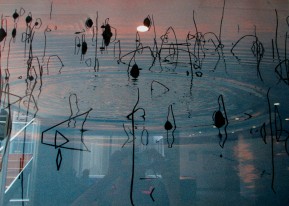 Yean Lim | Music to the Eye 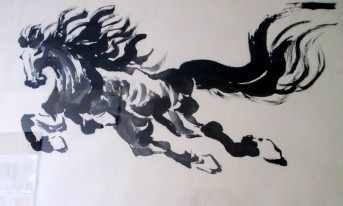 According to information on the LaTrobe University site: Singapore-born Professor Yean L. Lim graduated from Monash University with degrees in BMedSc, MBBS and PhD. Professor Lim is a leading cardiologist in the Asia-Pacific region, serving as Permanent Secretary to the Asia-Pacific Society of Interventional Cardiology (APSIC). He has also:

Professor Lim returned to Melbourne to take up his appointment as Director of Cardiovascular Therapeutics at Western Health and a Professorial Fellow at the University of Melbourne.

He was awarded the Inaugural Monash University Distinguished Alumni Award in 1993 and made a Member of the Order of Australia in 1997 for his contributions to Education and Medicine in China and Australia.