Justice for all or just this for dessert? 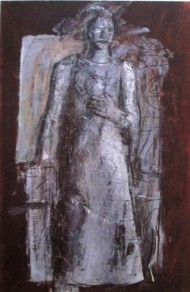 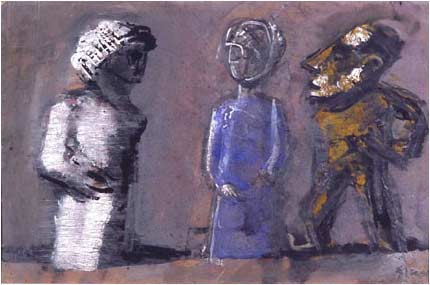 Italian modernist artist, painter, sculptor, illustrator, and designer, Mario Sironi  was born 130 years ago on May 12th, 1885 in Sassari, on the island of Sardinia. After leaving Sardinia, Sironi spent his childhood in Rome and studied engineering at the University of Rome but quit after a nervous breakdown in 1903.  He decided to study painting and began attending the Scuola Libera del Nudo at the Accademia di Belle Arti di Roma where he began painting in a Divisionist style which; with fellow artists Balla, Boccioni and Severini, who later developed the “Futurism” style.

After the disruption of WW1, Sironi’s version of “Futurism” gave way to an art of massive and immobile forms. Sironi was a supporter of Mussolini, and contributed a large number of cartoons to various Fascist newspapers and he also contributed to the Exhibition of the Fascist Revolution (1932). The paintings of his later years sometimes approached abstraction, resembling assemblages of archaeological fragments, or juxtaposed sketches – hence his sombre paintings are often characterized by massive, immobile forms.

PostWW2, Sironi recommenced his painting in relative isolation and began to suffer from many recurring episodes of severe depression, that would plague him throughout his life. His withdrawal from society increased dramatically after the death of his daughter Rosanna, by suicide in 1948. He continued working until shortly before his death in Milan, on August 13, 1961.