I Canaletto you get away without seeing this 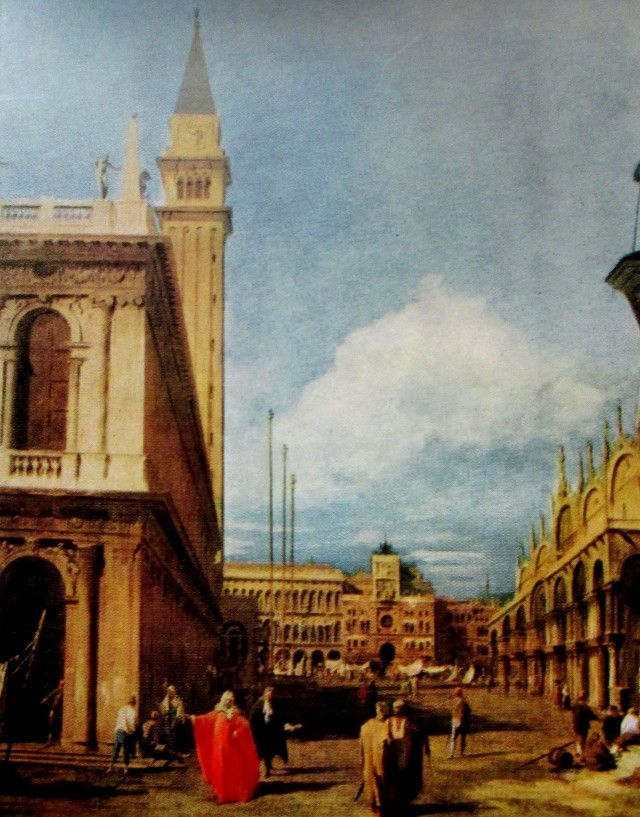 Famous Venetian artist Canaletto (or officially known as Antonio Canal) was born on 8th October 1697.  He was the son of the painter Bernardo Canal and served his apprenticeship to his father as a theatrical scene painter. Canaletto was inspired by the Roman vedutista Giovanni Paolo Pannini and started painting the daily life of the city and its people. After returning from Rome in 1719, he began painting in what would become his own topographical style.

Canaletto painted grand scenes of the canals of Venice and the Doge’s Palace. His large-scale landscapes portrayed the city’s pageantry and waning traditions, making innovative use of atmospheric effects and strong local colors. For these qualities, his works may be said to have anticipated Impressionistic art.  In 1725, the painter Alessandro Marchesini, who was a buyer for the Lucchese art collector Stefano Conti, had inquired about buying some paintings which depicted ‘views of Venice’. The local agent urged him to consider looking at the artwork of Canaletto and he was convinced.

Canaletto found another and greater benefactor in British art collector Joseph Smith who became entranced with Canaletto’s work on a trip to Venice.  Smith sold much of his collection to English King George III, which  created  a large collection of works to be owned by the Royal Collection. As a consequence in 1746, Canaletto moved to London, to be closer to his market and benefactor.  He remained in England until 1755, producing views of London as well as commissions to paint castles and houses of English patrons.

The record price paid at auction for a Canaletto is £18.6 million for “View of the Grand Canal from Palazzo Balbi to the Rialto”, set at Southeby’s in London in July 2005.

Image above is ‘The Piazzetta, Venice” (1730)  –  from the Queen’s Gallery, Buckingham Palace, U.K.  One of a set of early views by Canaletto acquired by King George III via his Consul Joseph Smith.

To view other artists see my Artists A-Z page.