Joyeux Noël | Festive Greetings to You All 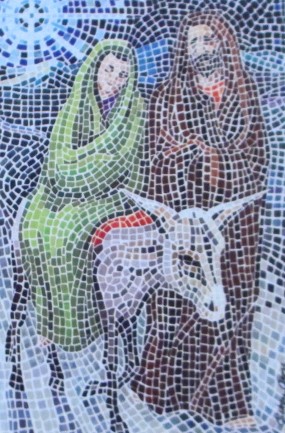 The United Nations International Children’s Emergency Fund (UNICEF) provides emergency food and healthcare to children and women in countries that have been devastated by war or other significant emergencies. UNICEF has been selling greeting cards for over 70 years. These cards are beautifully designed and made with a commitment to sustainable forest management and responsible use of the planet’s natural resources.

The other illustration was not part of the UNICEF Christmas card range. This design is by Australian artist Anthony John Heriot Harvey (b. 25 May 1930) aka Tony Harvey. He was a graphic designer, cartoonist, illustrator, print maker, industrial/product designer and sculptor.