‘All n ‘All – It’s Just Another Shot into Space 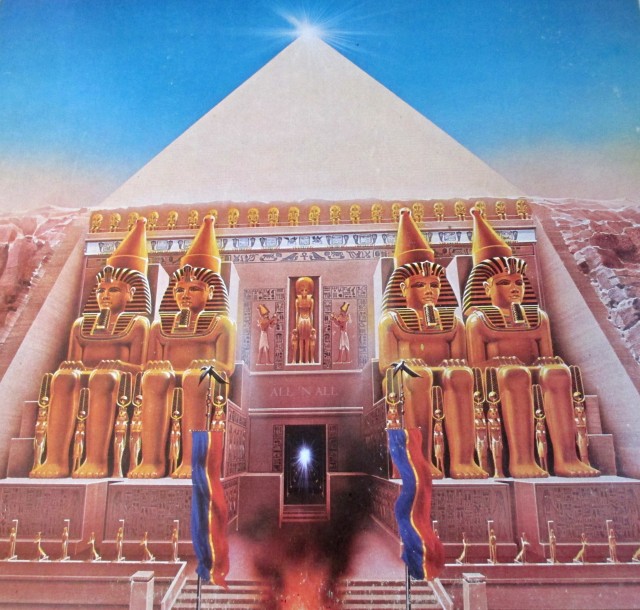 Japanese illustrator Shusei Nagaoka was born November 26, 1936. He is best known for his music album cover art in the 1970s and 1980s.

He has received several awards, platinum and gold albums, several magazine articles, interviews and has been televised for his artwork. Some major examples of his cover work include:

Other artists for whom he illustrated covers for include: Space, Maze, George Clinton, Kitaro, Rose Royce, Caldera, and Pure Prairie League.

He has also released several books of his artwork and has managed to launch an example of his artwork into outer space which orbited via the Russian Mir Space Station in 1991.