Take a Looker at this Harry Brooker 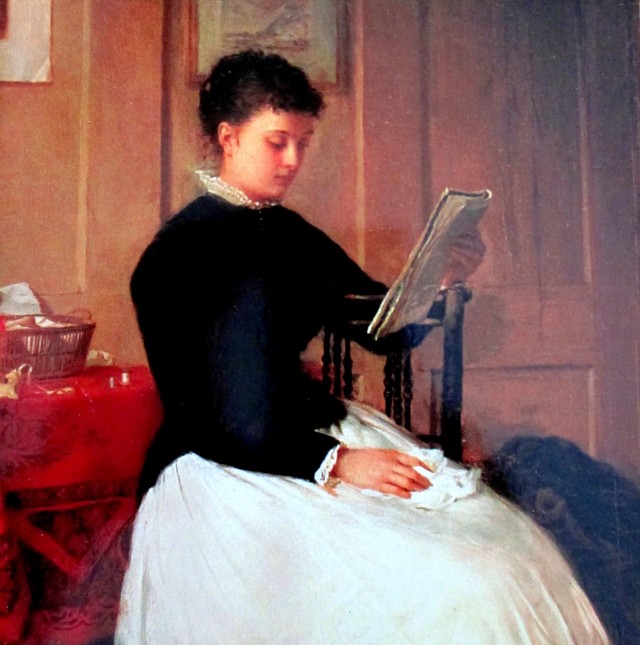 English artist, Harry Brooker was born in August 1848, near Regents Park in London and lived until September 1940; when he suffered a stroke during an air raid. He married Edmee Isabel Short (featured in the above work: “The Treasured Volume”,  Christopher Wood Gallery, London).

After Edmee died in 1920, Brooker aged 72 ended his painting career.

Without his art, we would have been much more crooker, if we had not discovered the art of Harry Brooker!

This entry was posted in Art, Artists A-Z, OilPainting, Paintings. Bookmark the permalink.