These Are No Fakes | These Are Real Thake’s 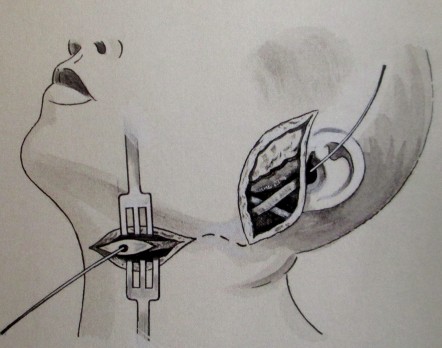 Eric Thake, (1904-1982), Australian print-maker, painter and photographer trained at the National Gallery School and the George Bell School. During his earlier career, he showed with the Contemporary Group in Melbourne between 1932 and 1938 before serving as an official war artist for the Royal Australian Air Force (RAAF). This was followed by 30 years in advertising.

While he held his first solo exhibition at Georges Gallery, Melbourne in 1947; Thake worked as a medical draughtsman at the University of Melbourne in 1956; and he designed postage stamps and covers for the journal Meanjin. Thake shared the 1941 Contemporary Art Society prize with James Gleeson.