What to See by Lucy Lucy

Posted on October 2, 2020 by maryannadair 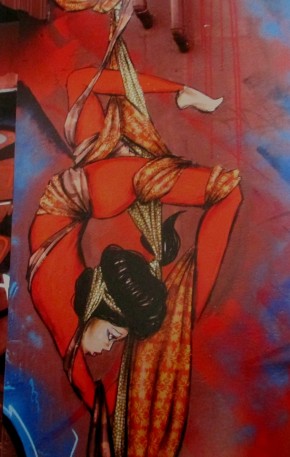 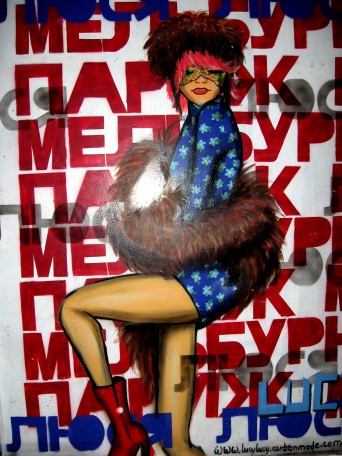 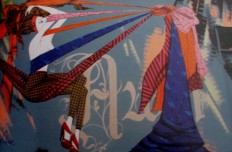 Meet Street Artist Lucy Lucy who came to Melbourne from Paris, France. Lucy (born 1983) has been  living in Melbourne for many years and is known for her paintings and pastes of gorgeous females. She also loves fashion and fabrics, patterns and material. Lucy is part of the AWOL Crew Street Art Collective, along with Adnate, Deams, Itch and Slicer and has illustrated the children’s book ‘Nancy Wake: Fighting for Freedom’.

Post-study, Lucy returned to Paris for a few years, but returned to Melbourne about six years ago. She ended up being a room mate of an artist who was friends with Slicer, Adnate and Deams; and soon became attracted to street art.